Just a quick warning: This project is quite old. It might still be interesting/useful, but just keep in mind that parts of this page may be outdated.

The 2013 Sailbot International Robotic Sailing Regatta consisted of 3 autonomous events, a teleoperated fleet race, and a scored presentation. The three autonomous events are the Navigation, Station Keeping, and Long Distance.

In the Navigation Test, boats were required to round a buoy and return between to as close to the starting position as possible. In the Station Keeping Challenge, boats were required to remain within a 40 x 40 meter box for a set amount of time before leaving the box as quickly as possible. The Long Distance race challenged boats to sail several loops around a course. Whiff completed all three of these challenges fully autonomously (without any input from the team during the trial), winning first place in all three challenges.

Whiff sailing into the sunset 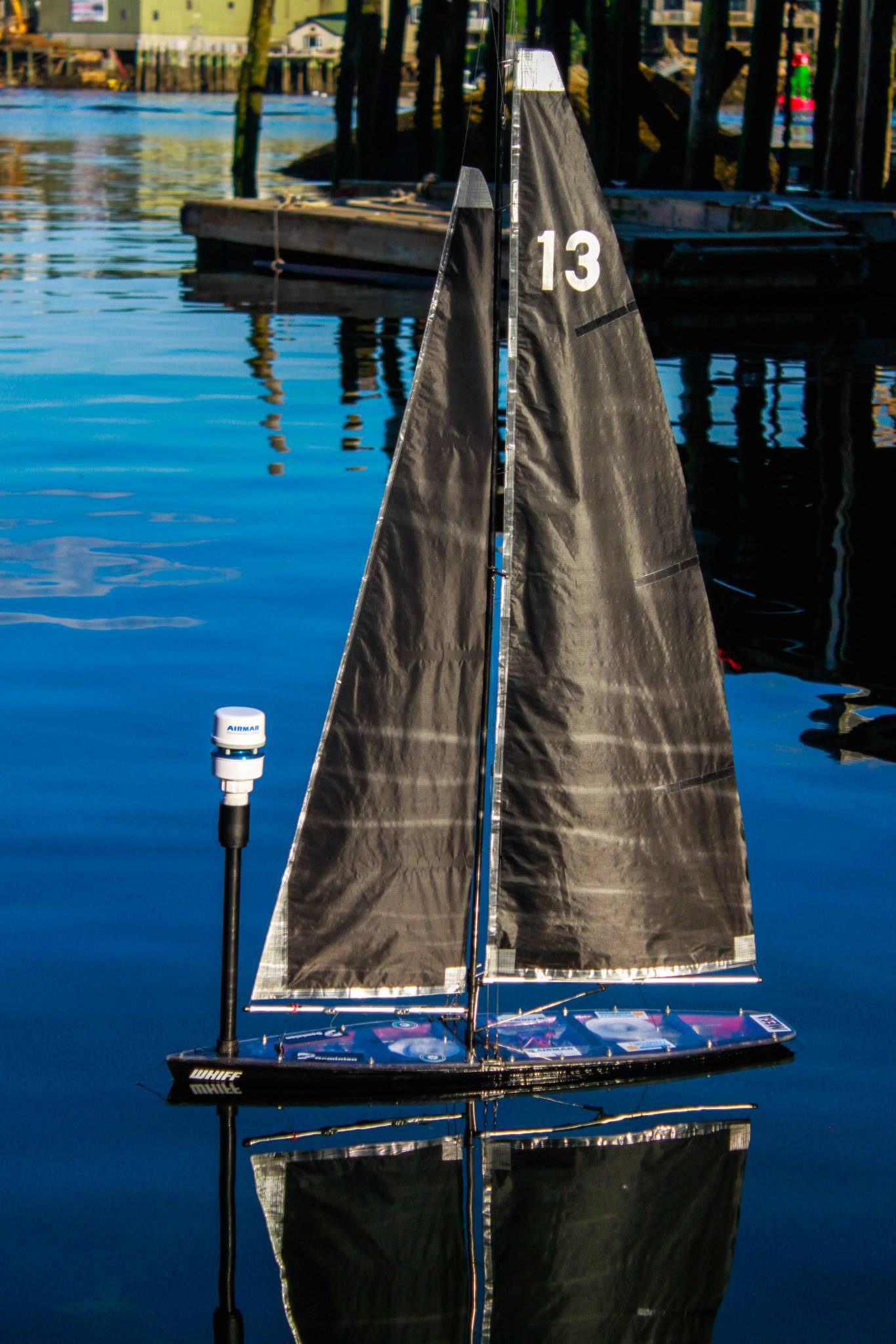 Whiff in the water. Photo by Eric Hahn 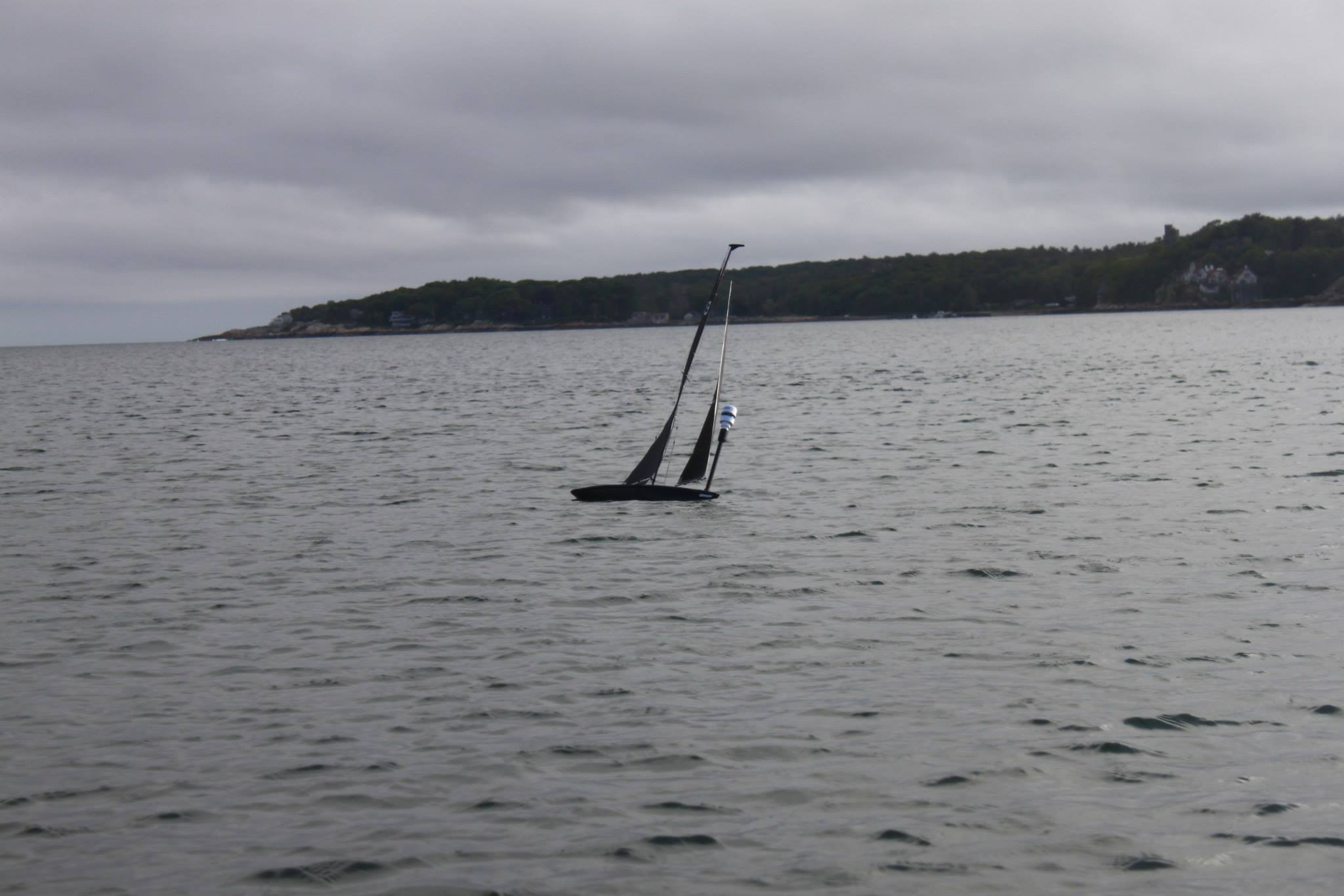